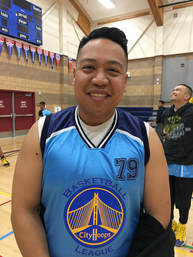 Fremont rise it’s first win of this season during week 3! Fremont was able to flip the game favor to them. It was a close game that San Ramon couldn’t imagined. These two (2) teams last Sunday was a tagged of back to back shooting response.

For San Ramon this is wake up call! The Russel “Westbrook” and Edgar “The Raging Brown Bull” combination is about to click at any given day.

We expect San Ramon to overcome this lose and comeback big on their upcoming games.

Remember that these two (2) teams who has Championship Title at their Division.

So expect both teams to compete at high note every game.
MORE HIGHLIGHTS